If an “unidentified” plane had been picked up flouting prescribed procedures or with switched-off transponders or not “squawking” IFF (identification, friend or foe) codes, a series of “air defence measures” would have kicked in – including the scrambling of fighters – to “detect, identify, intercept and destroy” the intruder, an Indian newspaper reported.

The paper also reported that India dismiss the possibility that MAS jet could have flown over her airspace. Indian official said that if a jetliner were to cross the Indian mainland, their primary radars (which bounce radio signals off targets) would have picked it up despite its transponders being switched off (secondary radars beam signals that request information from a plane’s transponders),” said a top Indian Air Force (IAF) officer. -SOURCE

On the morning MH370 went missing, defence radar detected a flying object crossing the northern part of peninsular Malaysia and it was assumed as non hostile, therefore no action were taken to checkout. The assumption it was a commercial flight. After a few days only it was confirmed, through studying of the recording that it might be MH370.

Now, what can we learn from this incident?

1. Is the route a normal route for commercial airline?  If we check Flightradar24 the route taken by the suspected to be MH370 is not a normal aircraft route. That should put the radar operator on alert and take necessary actions.
2. Why the radar operator think it is a commercial airline since it detected a flying object? A Malaysian military radar showed trace of flight MH370 turning back before it vanished
3. As a layman, I am not sure what kind of detected signal on the radar that can be considered non hostile.
4. If the radar operator alert the defense system during that particular moment and send out reconnaissance jets, maybe the search for MH370 will not drag until day 8 and put Malaysia to shame day by day.

Does that show how weak our air defence is?

SINGAPORE: New evidence has suggested that the transponder on missing Malaysia Airlines MH370 might have been shut down deliberately. Here are 5 things you need to know about transponders. More from SOURCE of thi post 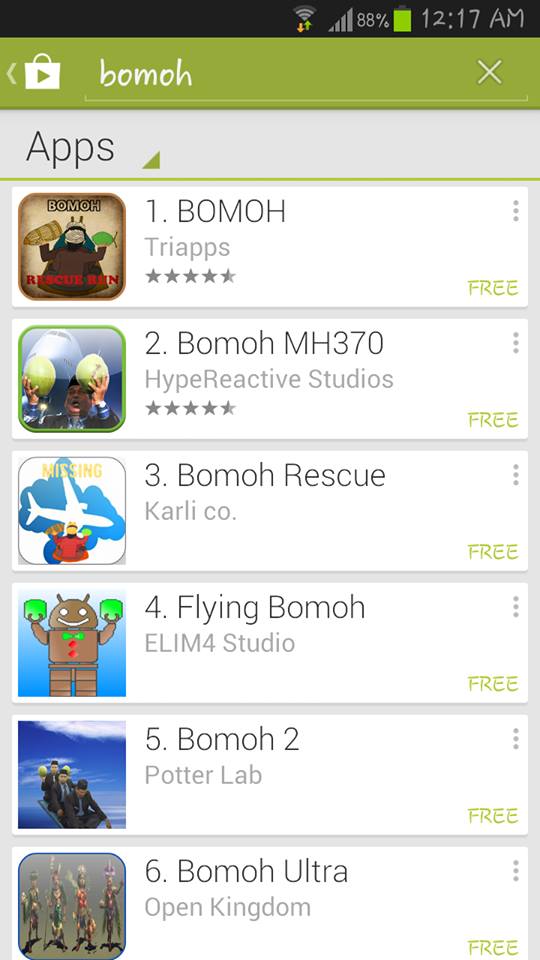 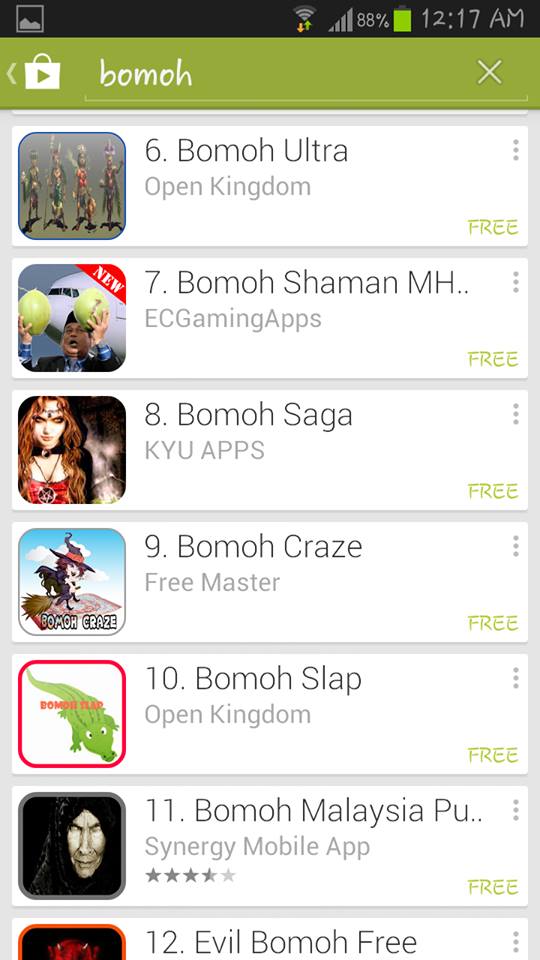 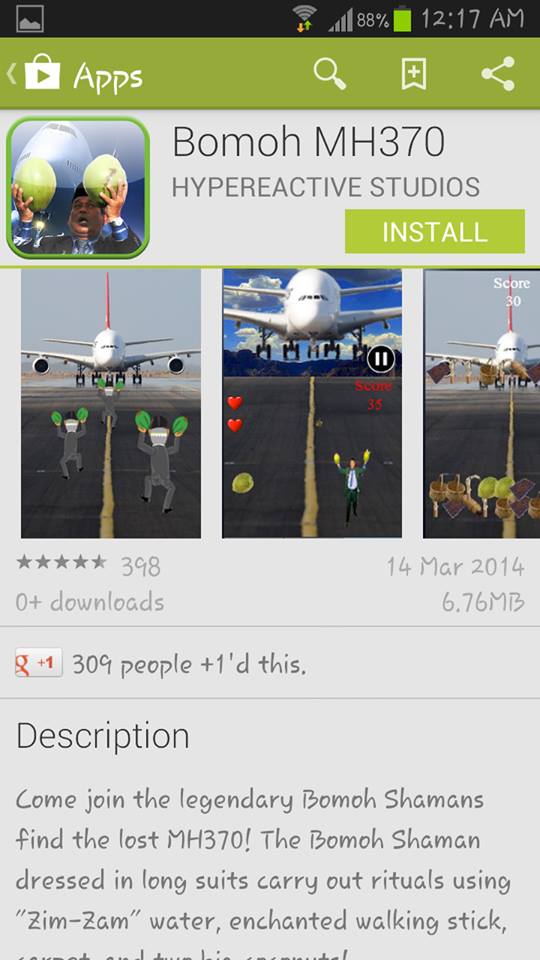