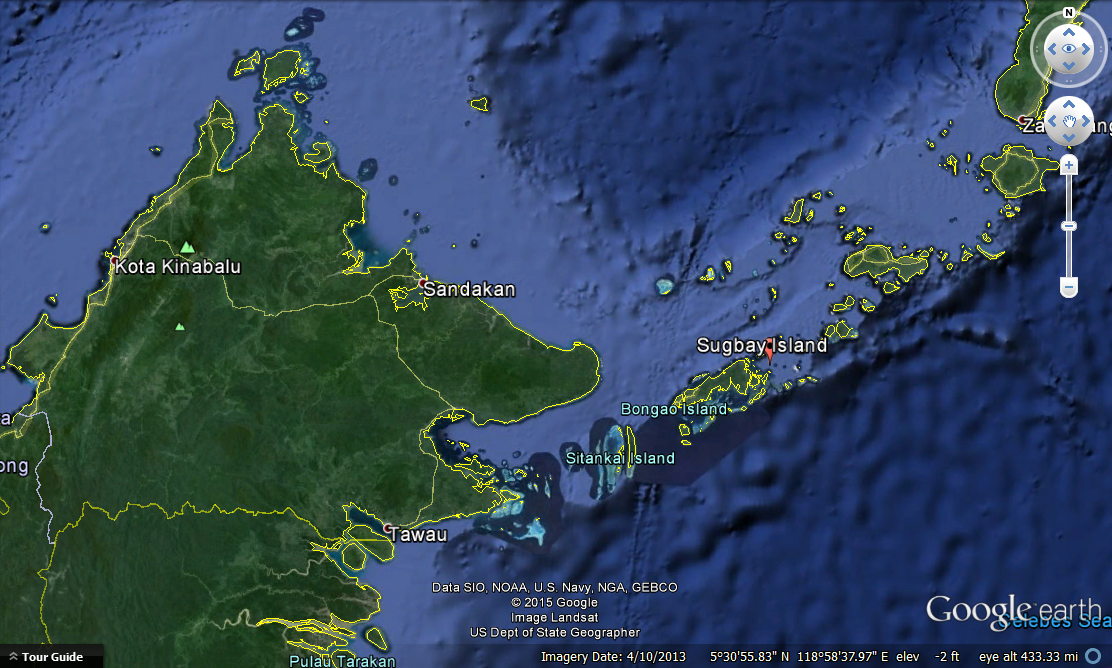 It was reported on Astro Awani Facebook that a police report was made in Sandakan of a supposedly MH370 plane crash site on an island in Southern Philippines. It was reported that a few hunters stumble upon a plane wreckage with Malaysian flag on it.

The police report was made in Sandakan by Jamil Omar on Friday.

According to Jalaludin, Jamil claimed his aunt Siti Kayam had stumbled upon the aircraft wreckage on Sugbay Island, Tawi-Tawi.

“Jamil claimed his aunt had entered the aircraft wreckage which had many human skeletons and bones. She also found a Malaysian flag measuring 70 inches long and 35 inches wide,” he said.- Astro Awani

Whether its really MH370 remains to be confirmed.